Love is as simple as accepting someone the way they are naturally.

There are plenty of ladies out there that can agree with me saying that men don’t know what they want. Women face so many challenges when it comes to trying to be what men want us to be. Some guys want a sweet smart girl with a great personality and skills in the bed. *yea I said it, a lady in the streets but a freak in the bed*

END_OF_DOCUMENT_TOKEN_TO_BE_REPLACED

I can only speak for myself when I say that a definite quality I look for in a guy is a nice smile.*blushing*

END_OF_DOCUMENT_TOKEN_TO_BE_REPLACED

To make things as plain as possible, I think that open relationships are the most ridiculous idea ever originated by the human race. For those of you out there that’s unfamiliar to with what an open relationship is, it’s like being in a committed relationship and your boyfriend/girlfriend wants to bring someone else in the relationship or even have someone to their self on the side (with you permitting it).
For one, if you can’t stick to one then why make a commitment? The proper thing to do is to just be single and mingle. Women are emotional creatures, which means if they agree to “open up the relationship” they’re just doing so in order keep their man happy which is really sad.
What’s even more ridiculous is that teens are doing this more than adults. Hormones are rushing and the signals aren’t getting to their brains. Any blind person can see that teens having open relationships is like holding a lamb chop in the water where jaws resides.
Stop being so ridiculous people. A lot of drama can occur because of this and like Mary I’d say “No More Drama”. So it’s as plain as telling someone if you’re no longer interested or want to see what else is out there. Either way breaking it off is better than opening up the relationship.
Jameliah S.
Constantly young women fall victim to statistics. Whether it’s being in an abusive relationship, getting pregnant, or being used for sex they all have one thing in common-they’re being counted. No one likes to be in the 90% of unmarried teens that have had sex already or the 50% of women that never report an incident of abuse with a spouse. A technique used to victimize these young women is the deadly “smooth talk”. So many of the innocent fall for the soft spoken words that are meant to ease their minds and manipulate them. Sometimes it may even seem inescapable. The reality of it all is that in some way we are all statistics and we just have to try our best and be the *good* statistics.
Jameliah S.

Why are so many of us stuck with the same mentality? Calling someone “baby mama” or “baby daddy” is not only out of style but it’s also just plain disrespectful. It makes no sense to refer the mother of your child as just a baby mama. What’s so bad about saying it? First of all, the child may not even be a baby anymore and no mature adult likes to be referred to as one. For years the people that have used this term may have or may not have been in a relationship that led to the conception of a child; things didn’t end well and now they have to deal with one another for the sake of their child.
So many “babies’ mamas” and “babies daddies” are at each others necks simply because they just can’t and won’t get along. Having such a horrible relationship can be avoided by simply doing one thing; wrap it up. If you’re already there try taking the high road and say “the mother /father of my child”. It’s better this way for the sake of the kid and maybe this way you can avoid “baby mama drama”.

Nowadays it’s as if everyone ranging from 13 to 21 is in a rush to say the three most important words anyone can say in a relationship. The phrase “I Love You” is responsible for many of us being born as well as many marriages thriving throughout the years. As great as it may seem, I’ve come across five reasons why not to say “I love you”:
The greatest love can conquer all when one is willing to give up all for the other. It can’t be mistaken and a lover’s affection is greater than any other natural feeling. With friendship, communication, understanding, trust and passion there is love.
Jameliah S.

Here are the top three guys you need to avoid ladies! END_OF_DOCUMENT_TOKEN_TO_BE_REPLACED 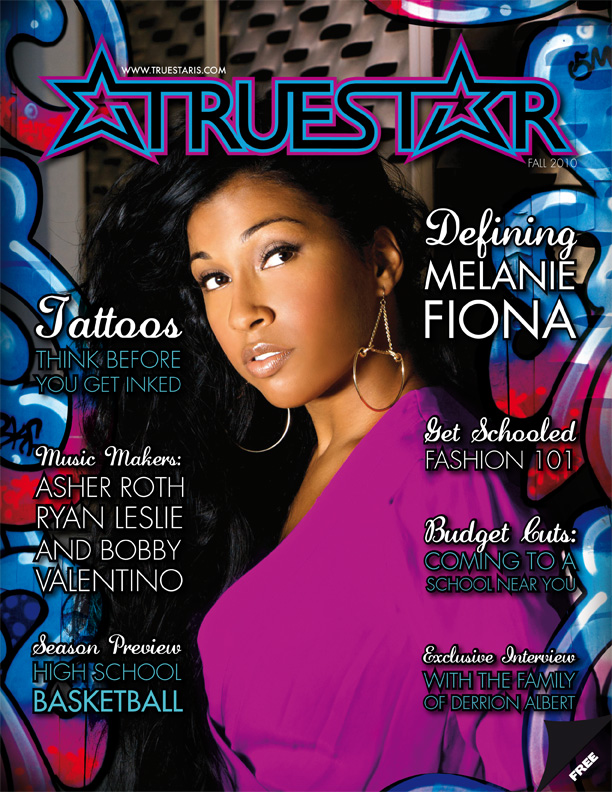 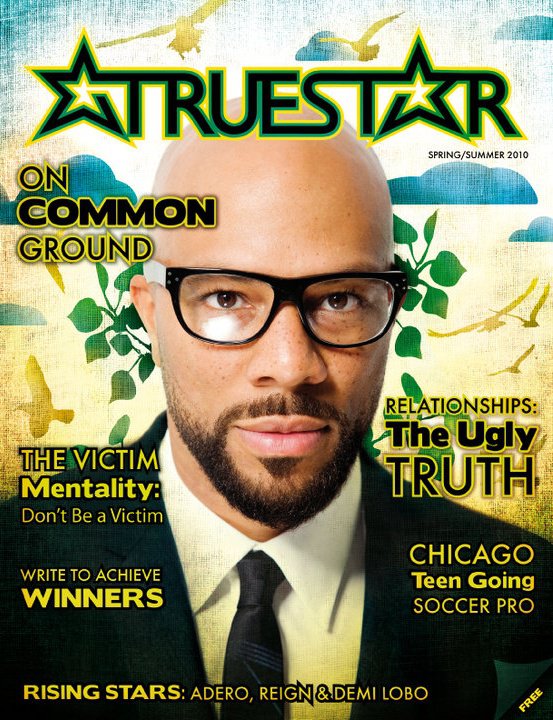